Finally there it is! My first game in Unity 3D. The game is called Labyrinth. You have a ball and by tilting your android phone you can control the movement. There are 12 levels to play. First I started creating the labyrinths completly by hand in blender, after 5  or 6 i decided to start generating them.

So I made a script in python which creates a labyrinth of specified size, then I ported it into Blender it self to generate a mesh. This mesh still needed a clean up because of duplicate vertices useless edge loops etc. After few tries I noticed the generated labyrinths are too easy so I had to fix a few routes by hand. Unwrapping, importing to Unity, placing a few prefabs and voilá! A level is done!

Here are some screenshots: 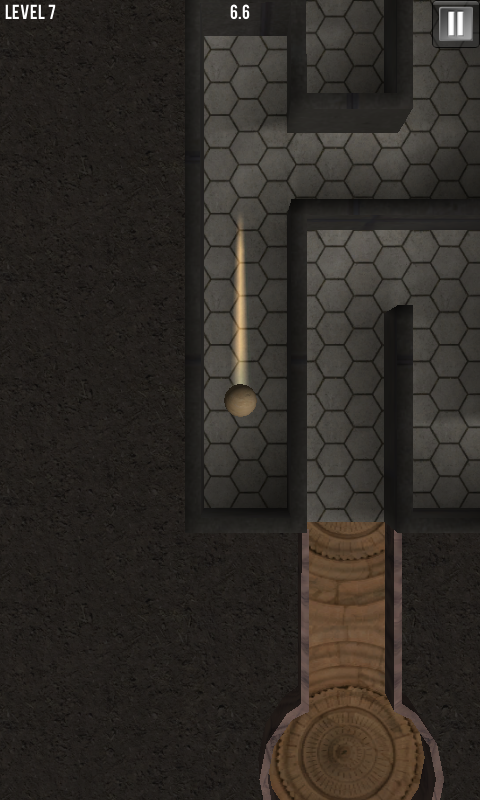 Programming, modeling, texturing was done by me, the main menu music is made by my brother: Jiří Křupala.

Try out Labyrinth on your self, rate it, comment it on google play: